The military’s values are being taught in schools across the country.

That should scare anybody in this country who is dedicated to working for progressive social change. 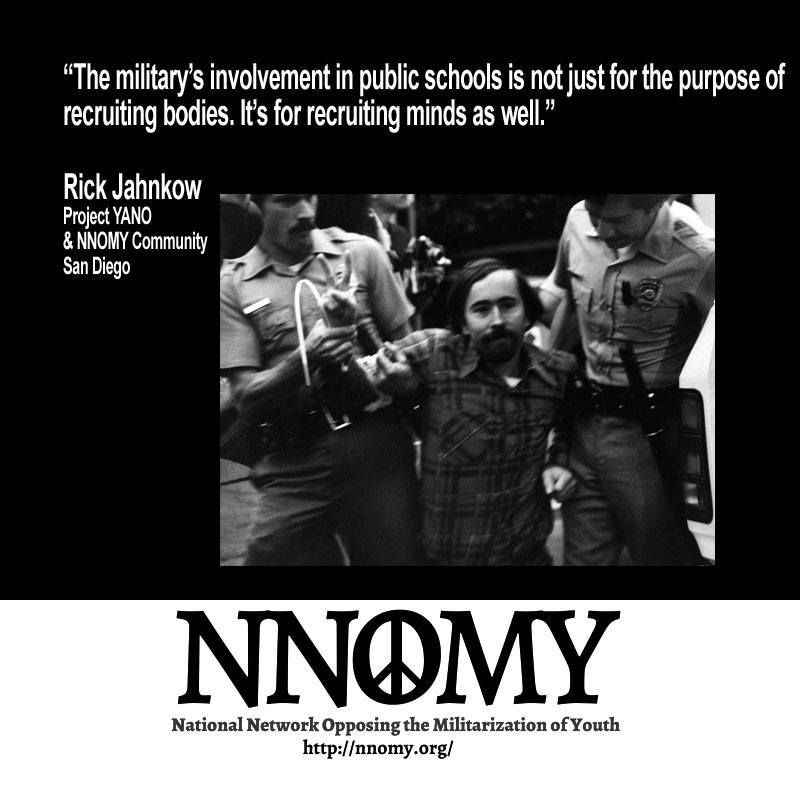 Eliminate Selective Service for Everyone 002

Why is the mainstream media supporting the amendment to expand the requirement that women have to comply with mandatory registration for a potential military draft?

The Selective Service should be abolished for men and women as a tenet of Basic Human Rights. Article One of the Universal Declaration of Human Rights states that:

All human beings are born free and equal in dignity and rights. They are endowed with reason and conscience and should act towards one another in a spirit of brotherhood.

It is a violation of our basic human rights that our government should be able to sequester our bodies into war and put us at risk of killing others or being killed. 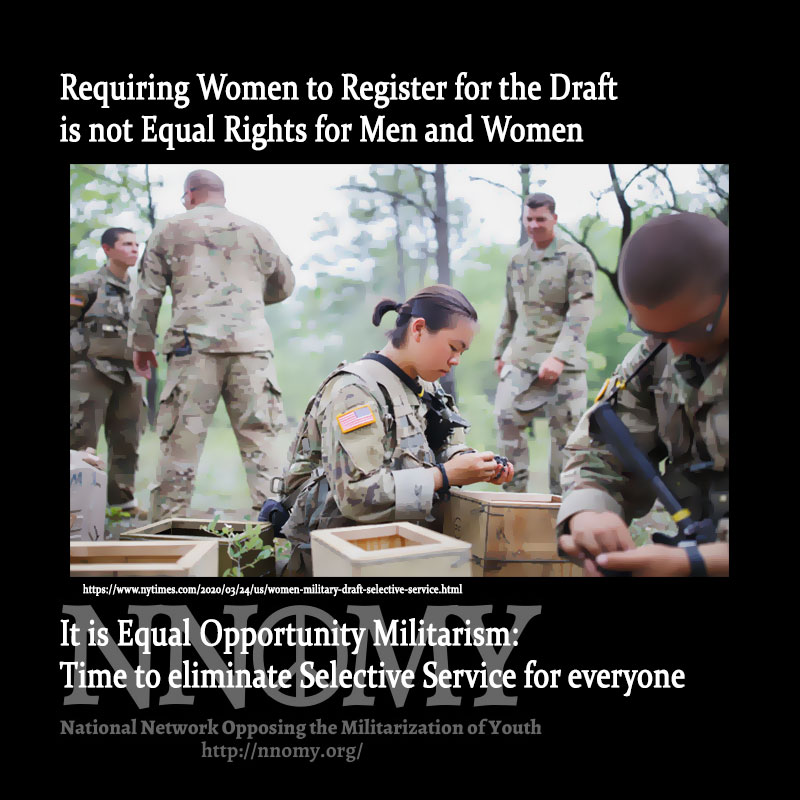 Eliminate Selective Service for Everyone 001

“We’re a very inexpensive insurance policy,” says Lawrence Romo, a stout 59-year-old former Air Force officer who’s now the agency’s director. Every American man between 18 and 25 still has to register for the draft or face the consequences.

Now women, finally allowed into front-line combat positions this year, may have to join them.

Failure to register is a felony It can theoretically land you in prison for five years or cost you a $250,000 fine. Selective Service still sends lists of nonregistrants to the Department of Justice in case the government feels like prosecuting anyone. Prosecutions don’t occur during peacetime, Romo assures me, but “severe consequences” still lurk. Men who don’t register before age 26 can’t hold most federal jobs or get federal government student loans. Many immigrants who arrive in the United States before they turn 26 can’t become citizens if they don’t register. A majority of states even make registration a requirement to get a driver’s license. And once you’ve missed the deadline, there’s no going back. (In 2014, 12 percent of men ages 18 to 25 failed to register.) 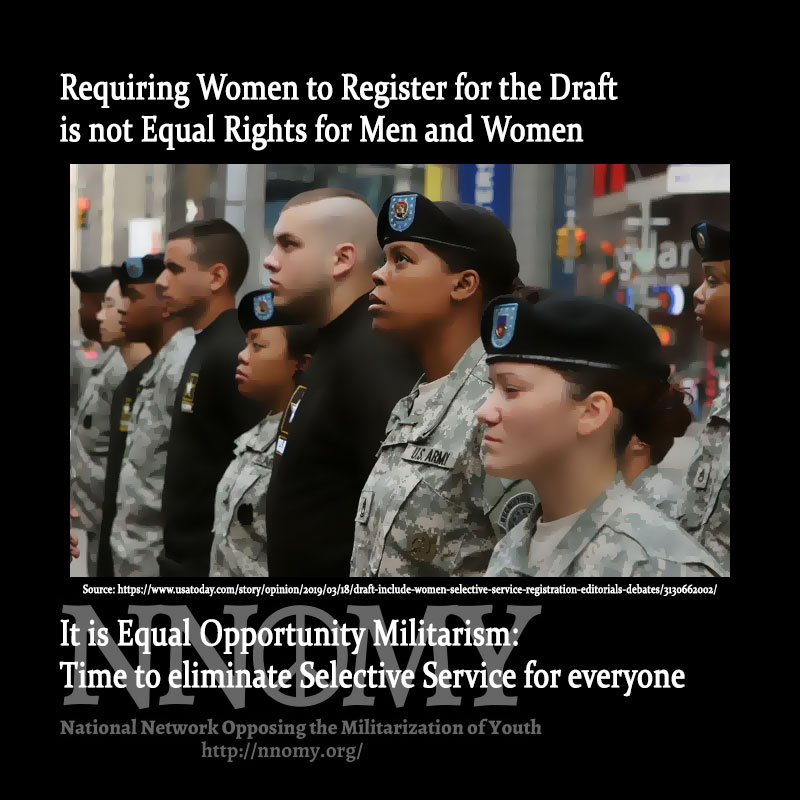