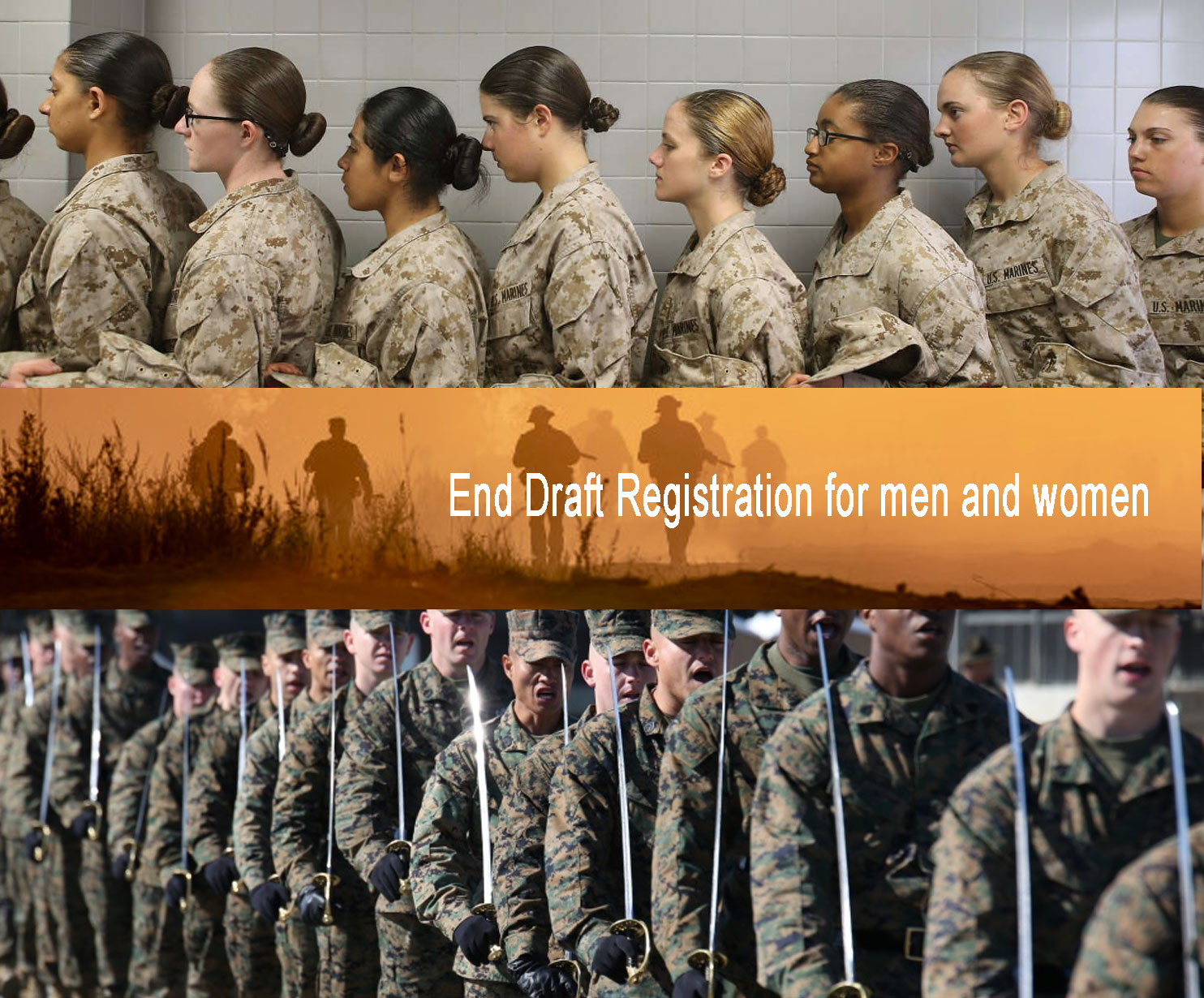 The Selective Service Repeal Act would:

The same day the Selective Service Repeal Act was introduced in Congress, the Biden Administration filed its brief in the Supreme Court asking the court not to consider a case challenging the Constitutionality of the current Selective Service registration requirement. The Supreme Court’s decision on whether to hear this case is expected to be made in May or June. If the Supreme Court takes the case, it will be argued in the fall. The administration’s argument against Supreme Court review is based primarily on judicial "deference" to political and military decisions. But we need more judicial oversight, not less, over decisions to wage endless, unlimited, undeclared wars.

The administration’s brief to the Supreme Court mentions the possibility that Congress might try to expand draft registration to women, but ignores the possibility that Congress might end draft registration. Either or both options could be considered as part of the National Defense Authorization Act (NDAA) for Fiscal Year 2022, consideration of which will begin shortly in the House and Senate Armed Service Committees. The future of Selective Service registration deserves full hearings and public debate, not just a fast-track decision in closed-door markup sessions, as part of that process.

World BEYOND War and CODEPINK have both set up web forms you can use to email your US Representative and Senators. Urge them to co-sponsor the Selective Service Repeal Act (H.R. 2509 and S. 1139) and ask the House and Senate Armed Services Committees to hold full and fair hearings that hear from anti-war and anti-draft witnesses, and to act promptly on this bill.

Edward Hasbrouck maintains the Resisters.info website and publishes the "Resistance News" newsletter. He was imprisoned in 1983-1984 for organizing resistance to draft registration.