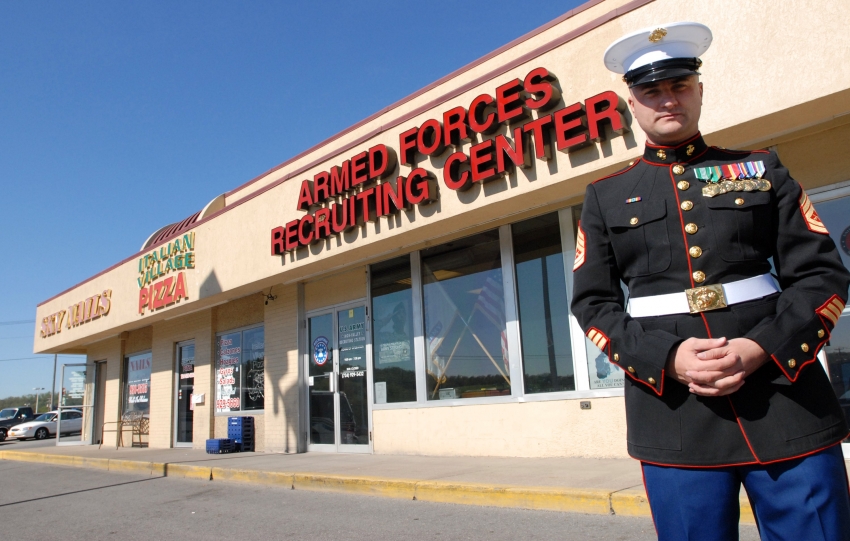 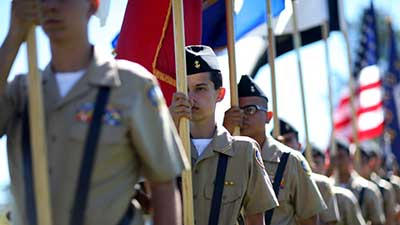 Report from the National Counter-recruitment and School Demilitarization Strategy Summit

Rick  Jahnkow - The Committee Opposed to Militarism and the Draft 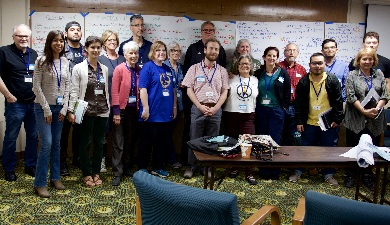 During the weekend of June 23-24, 2018, a group of 28 activists gathered in Chicago to share the knowledge and lessons they have learned from organizing to counter the militarization of schools and military recruitment of young people. They came from various regions of the U.S. and met at the Cenacle Retreat and Conference Center.

Sponsored by the National Network Opposing the Militarization of Youth (www.nnomy.org), the gathering provided an opportunity for organizers to assess the context for their work under the Trump/Pence administration, identify individual and collective challenges they face, and evaluate possible strategies and best practices for increasing their impact.