"It's important that our youth understand that joining the military isn't the only way to pay for college or find stability in life." 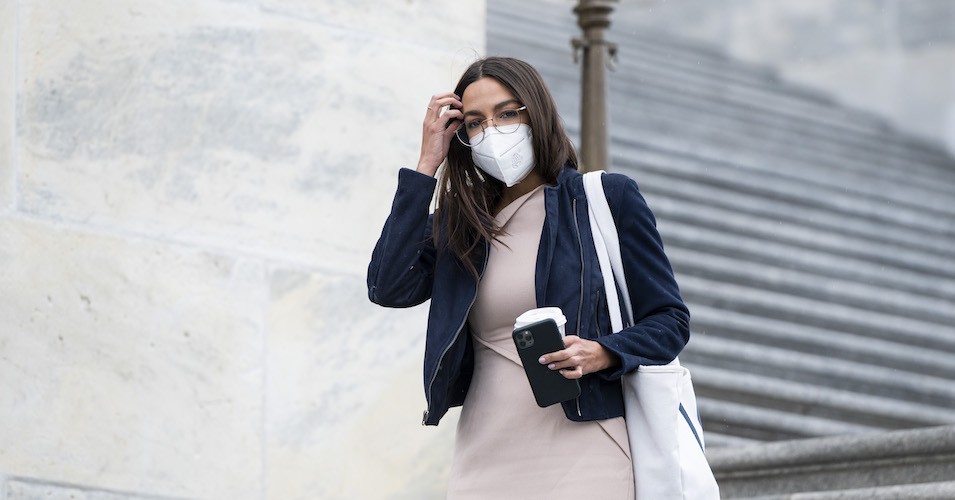 Rep. Alexandria Ocasio-Cortez on Monday proposed blocking the military from recruiting in schools, describing the practice as a predatory attack on disadvantaged children who already suffer from underfunded resources in their learning environments.

.@AOC, though an amendment to the defense spending bill, is seeking to block federal funding for military recruiters in middle & high schools.

“Children in low-income communities are consistently targeted for enlistment,” she says. https://t.co/NyWPDztR9D pic.twitter.com/APta1mOJd3

The US Military Is Using Online Gaming to Recruit Teens

Gamers with the Army, Navy, and Air Force are spending hours on Twitch with children as young as 13. 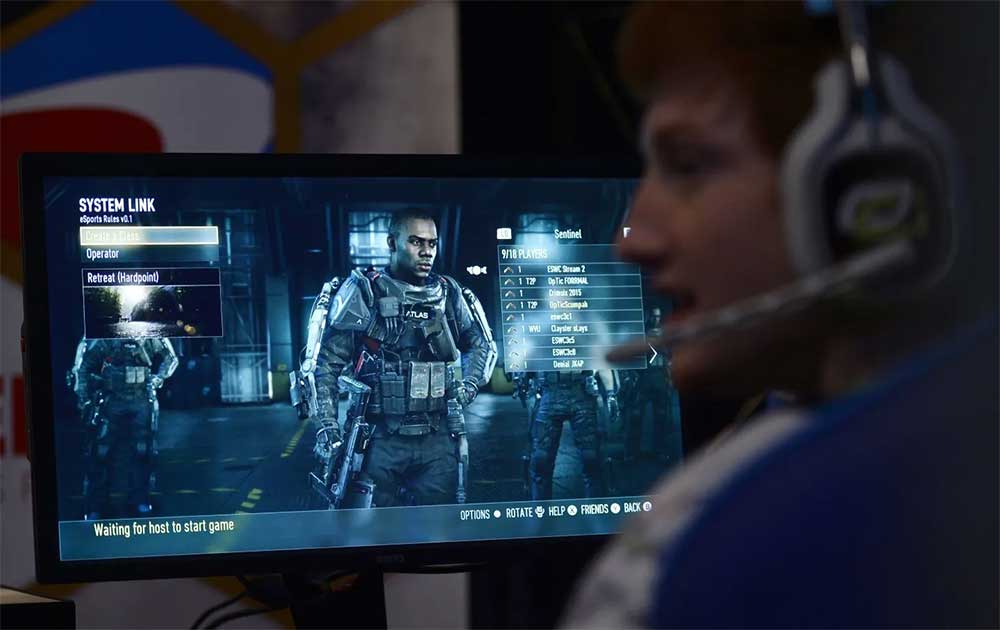 Jordan Uhl / The Nation -  Have a nice time getting banned, my dude,” Army recruiter and gamer Joshua “Strotnium” David told me right before he booted me from the US Army’s Twitch channel. I had just reminded viewers of the United States’ history of atrocities around the globe, and helpfully provided a link to the Wikipedia page for US war crimes.

Was I undiplomatic? Sure. But if the military is going to use one of the world’s most popular platforms to recruit kids, then it shouldn’t be able to do so without some pushback. Right now, with the support of Twitch, gamers with the US military are spending hours with children as young as 13, trying to convince them to enlist.

The Army, Navy, and Air Force all stream on Twitch using dedicated e-sports teams. These teams are comprised of skilled gamers who compete in tournaments for cash prizes. While members of military e-sports teams offer the regular gaming skill set, they’re also on-screen talent and recruiters. Instead of approaching a recruiter behind a table in a school cafeteria, kids can hang out with one who is playing their favorite video games and replying to their chat messages for hours on end.

Twitch, a livestreaming platform owned by Amazon, boasted more than 5 billion hours watched from April through June. (For comparison, Netflix claims that during quarantine people have been viewing around 6 billion hours of its shows and movies a month.) A typical military stream looks something like this: A recruiter, usually a man in his 30s, sits comfortably in his gamer chair inside a dimly lit room illuminated by a monitor and the colorful LED lights of his computer tower. An American flag hangs on the wall behind his right shoulder, an oversized stuffed animal sits to his left. He’s playing Call of Duty or Valorant. He’s friendly, and talks about how much he loves being in the Army. Despite being older than most of his young viewers, he speaks like them. “It do be like that sometimes. We do have some great comms,” said a recruiter in one recent session.

The practices employed on Twitch by military e-sports teams are part of a system by which recruiters target children in unstable and/or disadvantaged situations. Recruiters take advantage of the poor seeking steady income, the vulnerable longing for stability, and the undocumented living in fear because of their citizenship status. Now, at a time when all those factors are magnified by a pandemic that has left half the country out of work and over 30 percent unable to afford their housing payments, conditions are ripe for recruiters to prey on anxious youth.