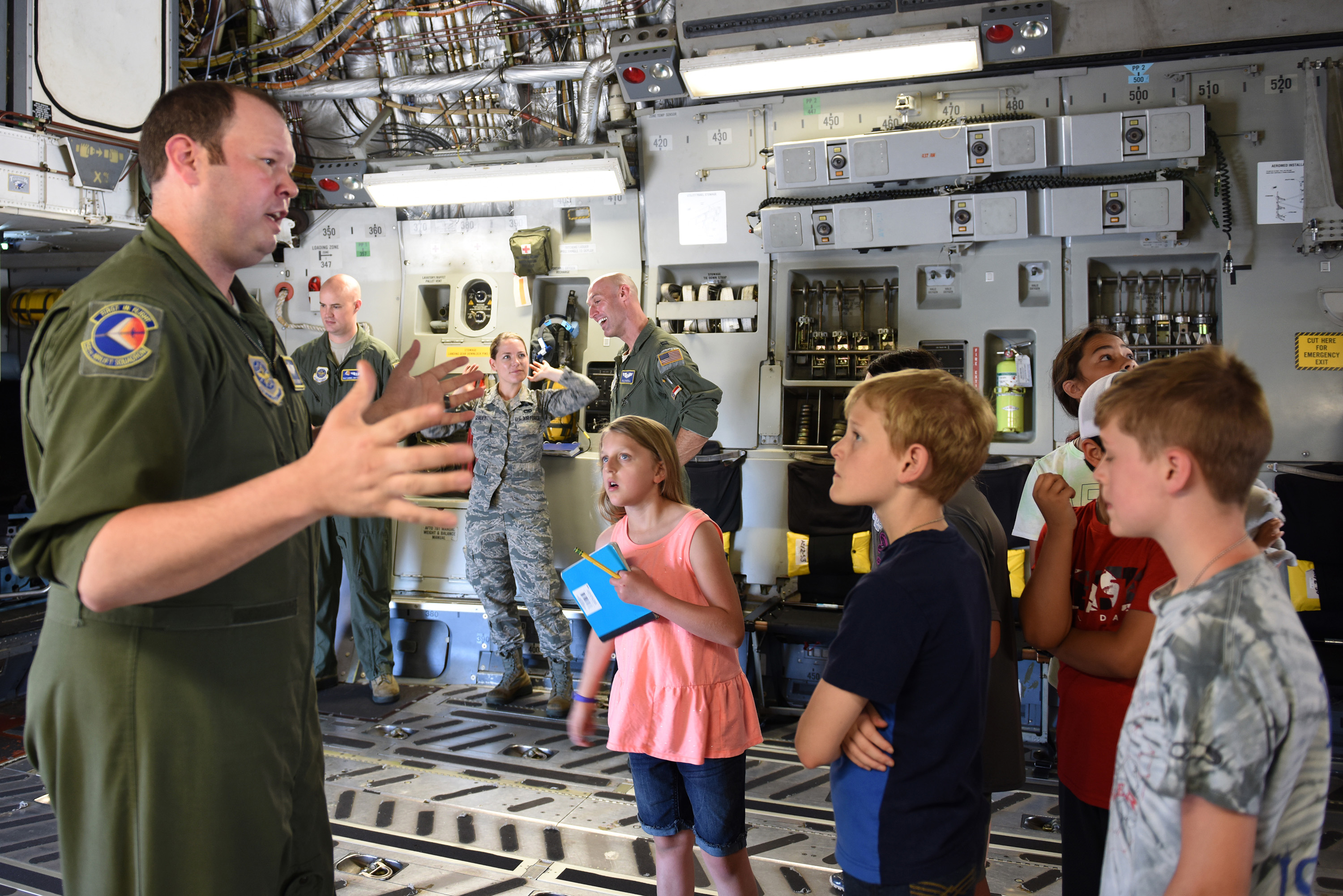 Simply put, the strategy of the counter-recruiting movement is to put the imperial armed forces of the United States into a kind of vice that squeezes new recruits from the ranks.  One end of the vice is the near universal rejection of the return of the military draft.  Remember how the House voted 402-2 against reinstating the daft back in October of 2004?  Bringing back the draft is unthinkable.  Conscription would result in demonstrations of millions that would ultimately end the war and result in a political revolution.  The crushing steel on the opposite side of the vice is the counter-recruitment movement, aided by an American public that increasingly recognizes illegal and immoral wars.

Counter recruitment activists are putting on the squeeze.  They’re doing it by learning about high school policies that favor military recruiters and they’re organizing their communities to change it.  They’re providing youth with training, employment and educational alternatives to military service.  They’re engaged with community leaders and the press in promoting a greater awareness of encroaching militarism.  And they’re being successful across the country.

The military is feeling the pressure.  The Pentagon has seriously dumbed down its enlistment qualifications and lowered its monthly quotas.  The Army is dredging the bottom of the barrel by dramatically lowering the bar for enlisting.  The percent of all Army recruits without a high school diploma has risen to 18.8%, the highest level since 1981.  The Army has also relaxed the minimum scores necessary on the standardized Armed Forces Qualification Test, (AFQT).  The percent of soldiers who have been granted waivers for alcohol or drug abuse, criminal misdemeanors, and various medical conditions has been raised from 10% to 15%.  The Army has also increased its maximum age for enlistment from 35 to 42.  The vice is turning.

Do you know the policies of your local school system regarding military recruitment?  This is how we turn the vice.  The pentagon must approach vulnerable 16 and 17 year olds and convince them it’s in their best interest to join.  It is an insidious practice and chances are you’re allowing it happen.

The military may request a list of the names, addresses and phone numbers of all the high school children in your town.  What’s your school district’s policy regarding the military recruitment “opt out” form?  Federal law says your schools are supposed to tell parents they have the right to remove their children’s names from lists being sent to the Pentagon.  What’s your high school doing?  Can students opt themselves out?  The law says they can.  Once a parent or student removes his or her name from such a list, do they have to repeat the process every year?  The law says once is sufficient.

Does your school have a Junior Reserve Officer Training Corps (JROTC) Program?  Your local high school has probably been forced by the Federal No Child Left Behind Act to hire highly qualified teachers.  Many school districts are requiring classroom teachers to have master’s degrees after a few years of service.  Meanwhile, JROTC instructors need only a GED to teach credited courses. The stringent “No Child Left Behind” regulations exempt JROTC instructors.  There’s usually little or no curricular oversight to the program. What are they teaching?  Certainly more Clausewitz and Machiavelli than Jefferson and Thoreau!  What kind of curricular oversight does your high school exercise over this program?  If you want to stop wars, you might start asking.

Over 600,000 school children in public schools take the Armed Forces Vocational Aptitude Battery (ASVAB) test every year.  Does your school offer the test?  Why is the Pentagon testing children in the public schools?  Military recruiting manuals admit it is primarily to produce leads for recruiters.  The ASVAB is supposed to be voluntary, but many schools require all juniors and seniors to take it.  Students are forced to sign a “Student Privacy Statement,” to take the test.  This may violate your state’s laws.  One Maryland school district thought so and requires its students to have a signed permission form from their parents to take the test.   Does your school automatically forward the results from the four hour test to military recruiters?  Most do.  Some school districts have stepped in to protect student privacy and have stopped this practice.

Are military recruiters allowed to greet children as they enter the cafeteria during lunch while college recruiters are required to meet with students by appointment in the Guidance Office?  Federal law calls for military and college recruiters to have equal access to children.  Schools across the country have ordered the military to meet with students in guidance and career centers, rather than allowing recruiters to have access to the entire student body.  This is the toughest nut to crack in some districts.

Do you know if your local high school lets children out of class to shoot M-16 rifle and M-9 pistol simulators in the increasingly popular Army recruiting vans?  You should!  Are military recruiters frequenting some schools more than others due to racial and economic factors?  You ought to know.  Call your local high school principal and start asking questions.  They’re your schools and you’re paying for them, even if your children don’t attend.  The war starts in your community and it can end there too.

This email address is being protected from spambots. You need JavaScript enabled to view it. is a co-founder of the DC Antiwar Network (DAWN) and is a member of the Steering Committee of the National Network Opposing the Militarization of Youth, (NNOMY).  Pat is currently involved in counter-recruitment projects in a dozen jurisdictions in the DC metropolitan area.  Pat’s work has prominently appeared in NSA documents tracking domestic peace groups.