Boots On The Ground

As military recruiters gain a foothold in Christian schools, grassroots activists across the nation are sounding the alarm. 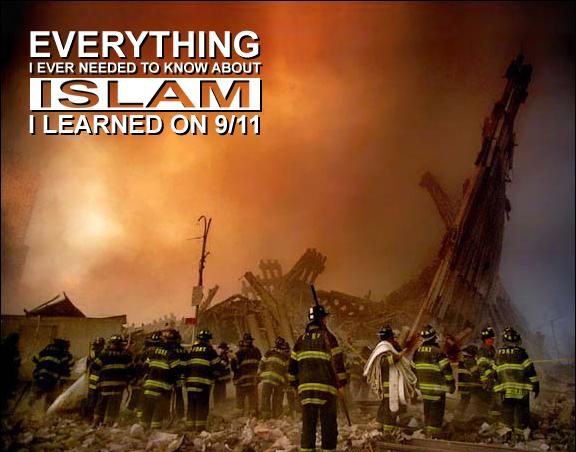 SUMMER IS THE season for high school football practice. Two years ago, the players at Central Catholic High School in Portland, Ore., got a different kind of coaching, brought in by head coach Steve Pyne. For the first time, U.S. Army recruiters would serve as volunteers to run the football team through their strength and conditioning paces-helping them prepare for the annual "Holy War" matchup against archrival Jesuit High School.

According to an article in the U.S. Army's monthly Recruiter Journal, the Army "footprint" for the big game included a Humvee parked outside the stadium and a pre-kickoffevent in which local recruiters placed "unit patch decals from various Army divisions" onto players' helmets.