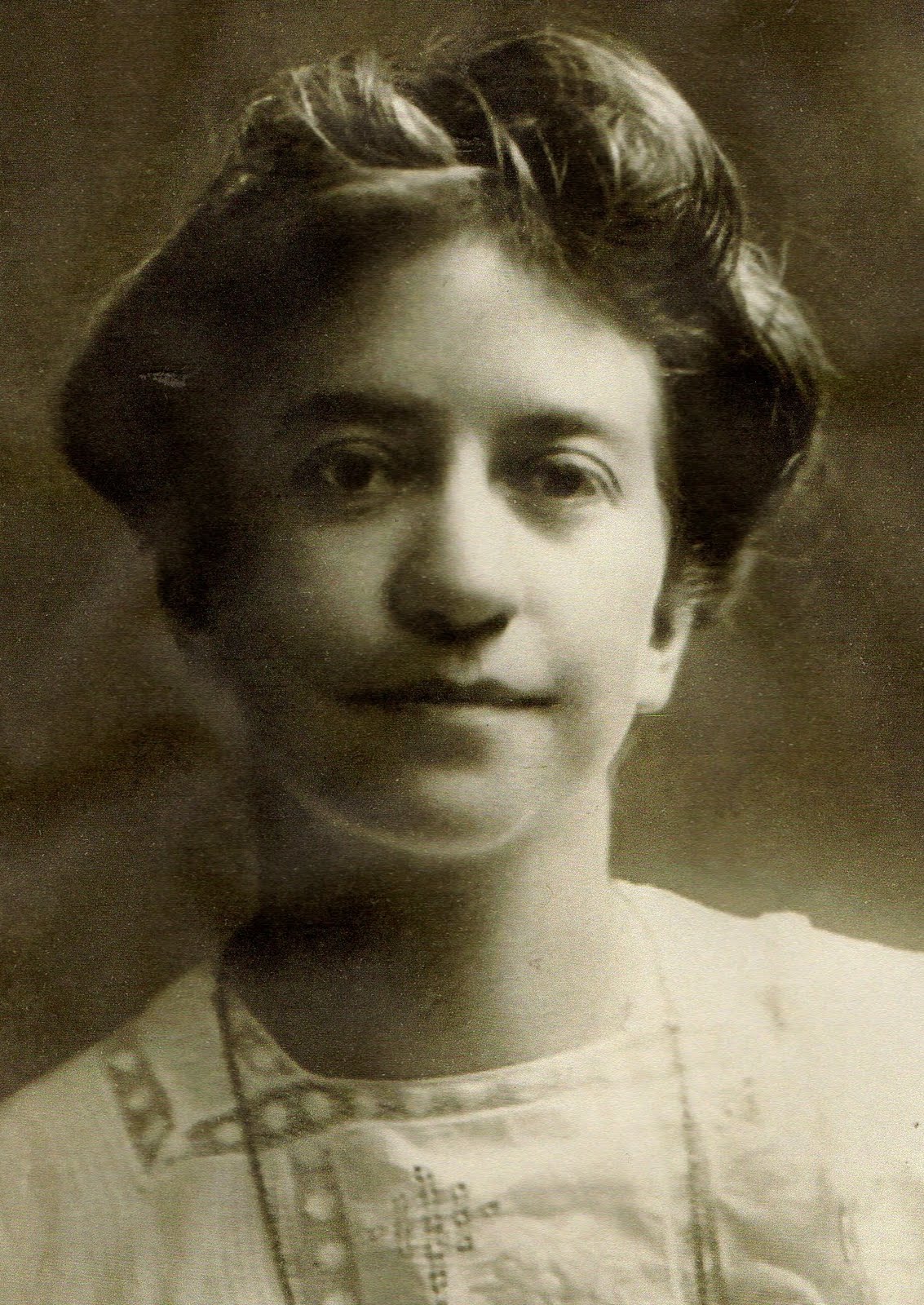 The War Resisters League (WRL) was formed in 1923 by Jessie Wallace Hughan, a leading suffragist, socialist, and pacifist. It is a section of the London-based War Resisters' International.

In the immediate aftermath of World War I, Hughan and the WRL's early members summed up their sense of the League’s mission by declaring that if enough people stood in total opposition to war, governments would hesitate—or even be unable—to make war. Between the two world wars, the WRL supported conscientious objection, opposed conscription, and, as World War II loomed ever closer, stood for the increasingly unpopular position that war would not solve the problem of fascism. Although WRL’s analysis of strategies and tactics continues to evolve and grow, our absolute commitment to resisting all war and the causes of war has never wavered.

After the United States declared war, once again, hundreds of pacifists were imprisoned for refusing to fight. This time, however, the pacifist movement was more organized, and pacifists, along with the rest of the world, were more aware of the nonviolent struggle for India’s liberation, as led by Mohandas K. Gandhi. While still incarcerated, many of the COs turned to nonviolent resistance (primarily in the form of hunger strikes) to achieve such goals as racial integration in the federal prisons. When the war ended, many of the newly released prisoners joined WRL, bringing with them their new consciousness of, and commitment to, nonviolent direct action. Some older pacifist resisted the new ideas, but within a decade, the League was re-oriented toward “Gandhian nonviolence as the method for creating a democratic society free of war, racism, sexism, and human exploitation.” 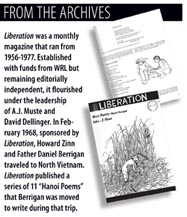 In the 1950s, the new commitment to nonviolent direct action as a force for radical change found expression in opposing both war—in the burgeoning war tax resistance movement and in protesting nuclear testing and so-called "Civil Defense"—and “the causes of war,” especially in the growing civil rights movement. WRL members were arrested for refusing to take shelter during “civil defense” drills an on buses in the south during early Freedom Rides. The League also helped launch Liberation magazine, which became arguably the most significant publication explicating and promoting Gandhian nonviolence. The brilliant peace and civil rights organizer Bayard Rustin was on leave from the WRL staff when he orchestrated the 1963 March on Washington for Jobs and Justice at which Dr. Martin Luther King Jr. (who had learned much of the theory of nonviolence from Rustin) delivered what was to become the most famous English-language speech of the 20th century.

Then came the Vietnam War. The first peace group to call for U.S. withdrawal from Vietnam, WRL played a key role for all the years the war lasted, organizing draft card burnings, rallies, and civil disobedience actions at induction centers. League members traveled illegally to North Vietnam and wrote about their journeys in Liberation. Most dangerously, WRL members were key activists in the new “Underground Railroad” that, when necessary, helped draft resisters find refuge outside the United States. 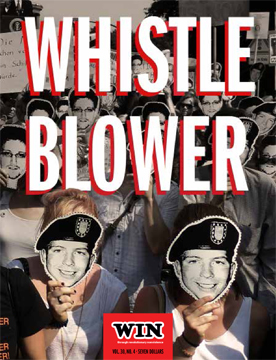 By the time the war ended, WRL’s membership was at an all-time high. Liberation has been succeeded by the dynamic League-sponsored magazine WIN, and the antiwar movement had given birth to the anti-nuclear movement, with WRL members helping to connect work against nuclear weapons with actions against nuclear power. Throughout the 1980s, League members were deeply involved in the women's movement and prominent in the women’s peace movement, including the organizing of the Women’s Pentagon Actions of 1981 and 1982. WRL was also part of the coalition that initiated the massive rallies and civil disobedience in June of 1982 around the U.N. Special Session on Disarmament. Additionally, the League organized against intervention in Central America and for support of South Africans resisting conscription laws and apartheid.

The late 1980s and early 1990s brought dramatic changes to the world with the collapse of the Soviet Union and the end of U.S.-Soviet rivalry, which had shaped much of the world—and much of the thinking of the peace movement. The end of apartheid and talks in the Middle East gave rise to hope that world peace was at hand.

But the hope was illusory. The first Gulf War, followed by crises from Bosnia, to the Congo, followed by the Iraq War, offered new challenges to those seeking nonviolent change, as does the frightening level of violence in our streets and schools. Pacifists in general and WRL in particular have had to regroup and rethink goals and strategies. The League has come to understand that we must oppose not only war but the culture of militarism that supports it; we have also become convinced that the formidable task of ending war and the causes of war will require wider and more diverse efforts than have traditionally constituted the peace movement,

The WRL publishes an annual peace calendar, the quarterly magazine WIN: Through Revolutionary Nonviolence, and other materials and is involved in a number of national peace and justice coalitions, including United for Peace and Justice and the National War Tax Resistance Coordinating Committee. Since 1958, WRL has awarded almost annually the War Resisters League Peace Award to a person or organization whose work represents the League's radical nonviolent program of action. 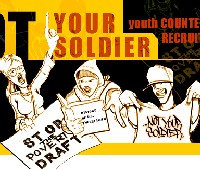 Today, as one of the leading radical voices in the antiwar movement, our programs challenge military recruitment, organize nonviolent direct action, and offer on-the-ground education. A major part of all WRL's programs is to help people organize in their own communities where real change begins. Our current projects include the Not Your Soldier Project (counter-recruitment, the Bite the Bullet Network (stopping the war profiteers), the quarterly magazine WIN: Through Revolutionary Nonviolence , and a number of local and regional antiwar organizing projects. We also develop resources on war tax resistance to support those who refuse to pay for war and encourage others to consider this form of resistance.