Links to YouTube, Google, and other online video files about counter-recruitment. 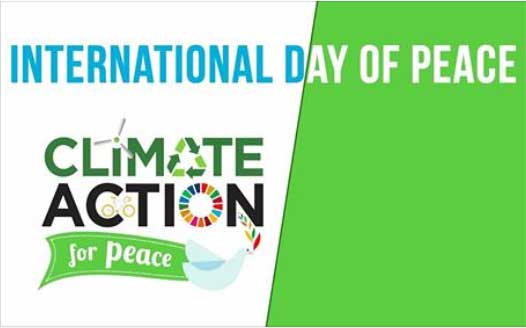 Peace Pill Videos celebrate those individuals and movements that struggle for peace, past and present, and educate us on a history that is intentionally left out of the official narrative about war and peace.

Because NNOMY recognizes that war and violence is a cultural illness, we feel the medicine to fight this disease is a Peace Pill.