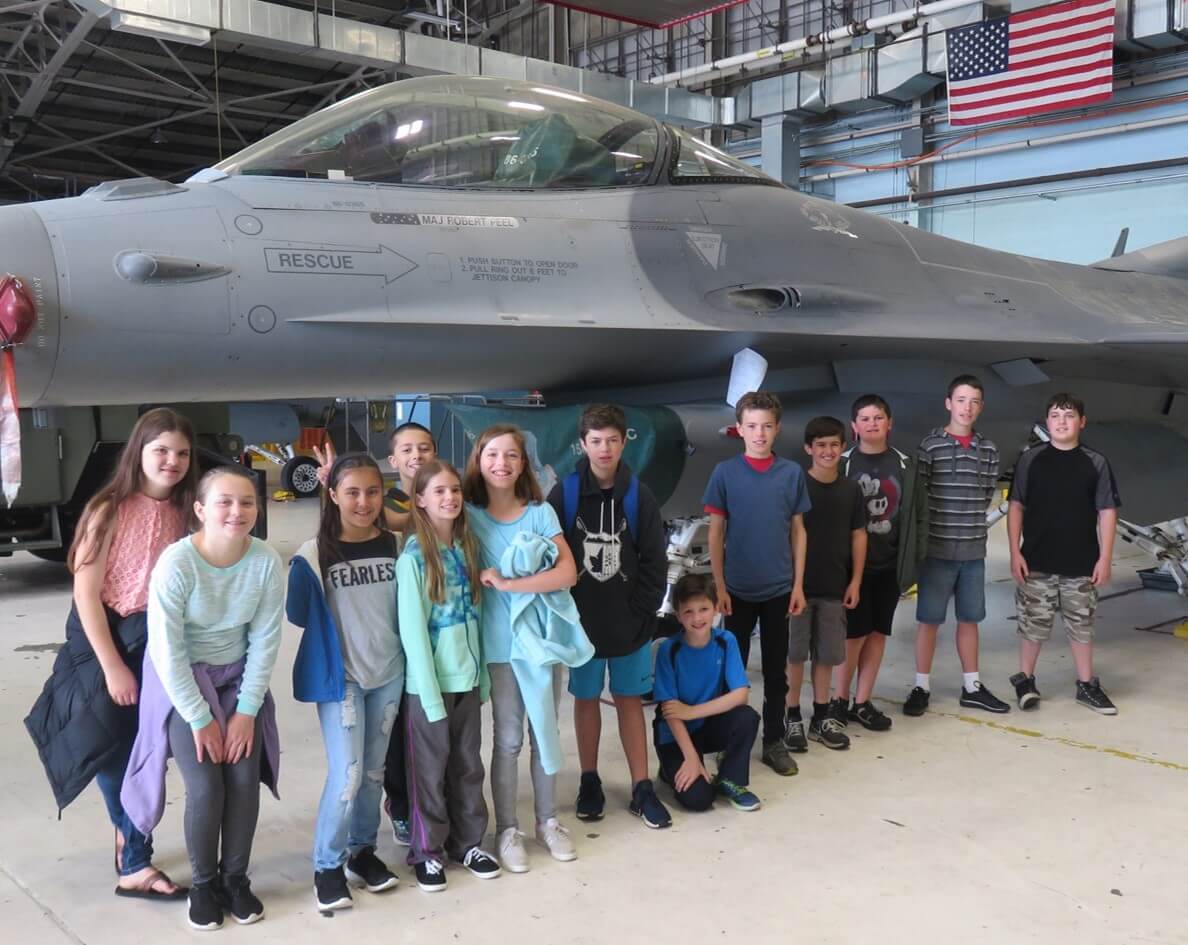 In 1993 DoD started a new program to make first contact with 10 year old Americans called Starbase. It's funded out of the recruitment funds. It takes 5th graders out of their schools and onto a military base where they learn some fun science along with the promotion of military careers. This first contact makes it easier for recruiters to approach our children in High School. Starbase naturally targets low income, minority schools. Don't be fooled, this is military recruitment and little more.

If we want our children to learn better ways of managing conflict we need to provide better examples than the US military. Our military is only used because we fail at everything else. Let's teach out children how to succeed so that we might one day have a future beyond war.

I examined representations from printed and electronic web materials offered by DoD (Department of Defense)* and Portland STARBASE, a “fun academy” conducted at a military base designed for “opening young people’s minds to the military” – specifically at risk 5 to18 year-old Portland Public School (PPS) students (K-12). I am struck by the fanciful rhetoric which, from my experiences as a veteran, former officer in the US Air Force and commander of a ranger-type unit in Viet Nam, and general observer of military life and activities, severely masks the realities on the ground. That STARBASE is represented in lofty terms, of course, is not surprising since its funding derives directly from the Pentagon’s recruiting budget, and is considered by military commanders as a “cornerstone” in the creation of their public image [DoD STARBASE 2008 Annual Report]. The U.S. Military Recruiting Handbook unapologetically declares that “School recruiting is critical to long-term recruiting success…It means having the Army perceived as a positive career choice as soon as young people begin to think about the future.” And as DoD admits, STARBASE “is one element in the building of that talent pool” [italics added for emphasis]. - Brian S. Willson

Existing DoD Starbase Programs in the United States and territories as of 2020.
(Click on image to open interactive map) 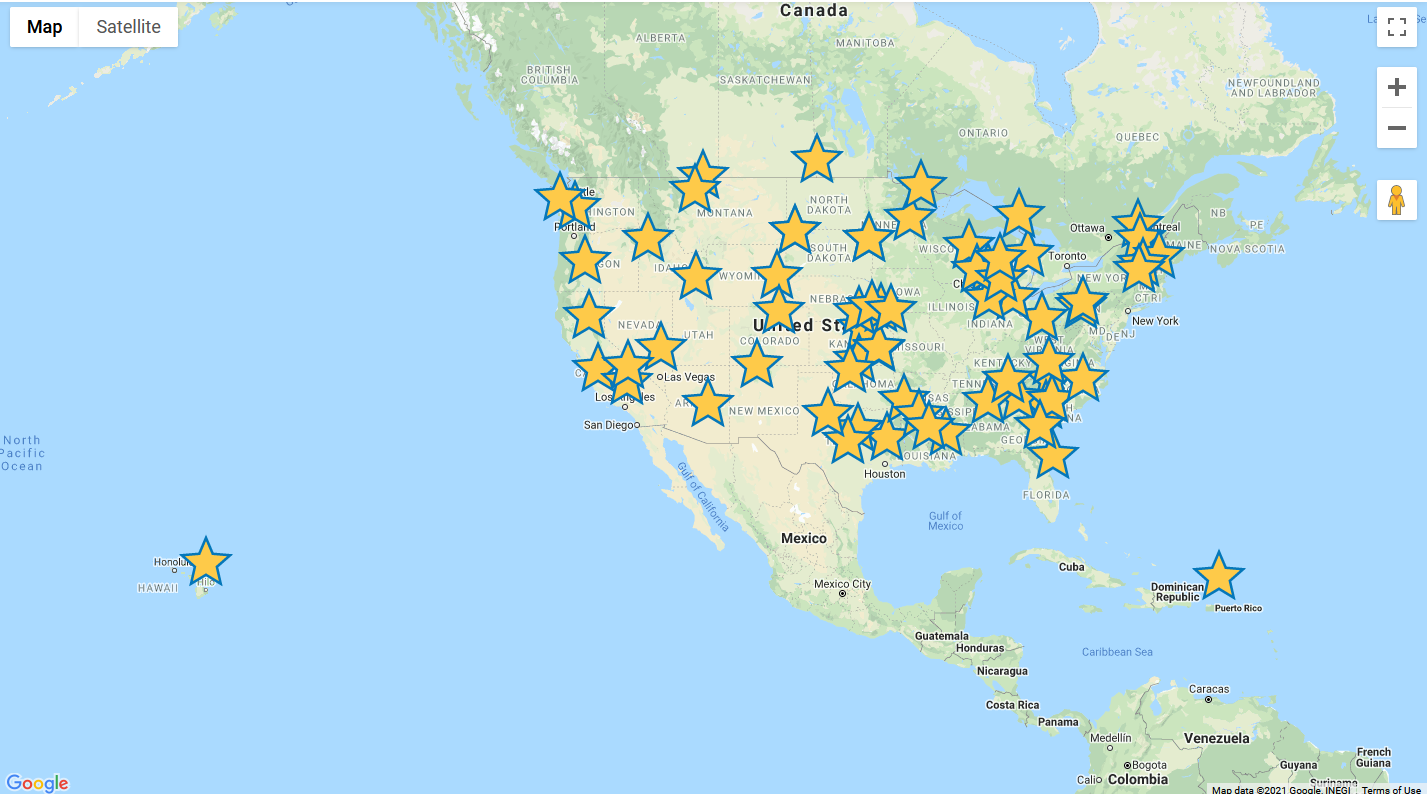 Articles on the Web: