For Enlisted Personnel and Veterans 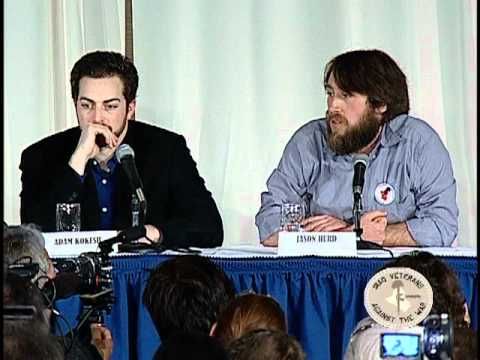 As United States foreign policy increasingly conflicts with the ethical and moral frameworks of its population, enlisted personnel in the military forces find themselves in personal conflicts with their service to the country. The divide between stated military ethical codes and the reality of training indoctrination and armed conflict situations is causing more psychological than physical injuries as PTSD is on the increase and suicide in the military now exceeds battlefield casualty statistics.

More enlisted personnel in the military are starting to speak out against what they feel are unjust wars that their country is involved in as they experience first hand the atrocities of U.S. military adventures in many theaters of conflict in the world. Some who have participated in what they now see as war crimes and civilian atrocities have used their voices to campaign against the recruitment of youth as they speak in school gatherings about the realities of war.

If you are an enlisted person that seeks to find information on how to leave your service due to illness, or a conscience objection claim or are a veteran that seeks union with like minded veterans opposed to U.S. foreign policy, check with these groups for guidance. You will find more resources to inform and to guide your quest below.

Getting Help (Links To Assistance For AWOLs, Services For Vets Etc)