Do Military Recruiters Belong in Schools? 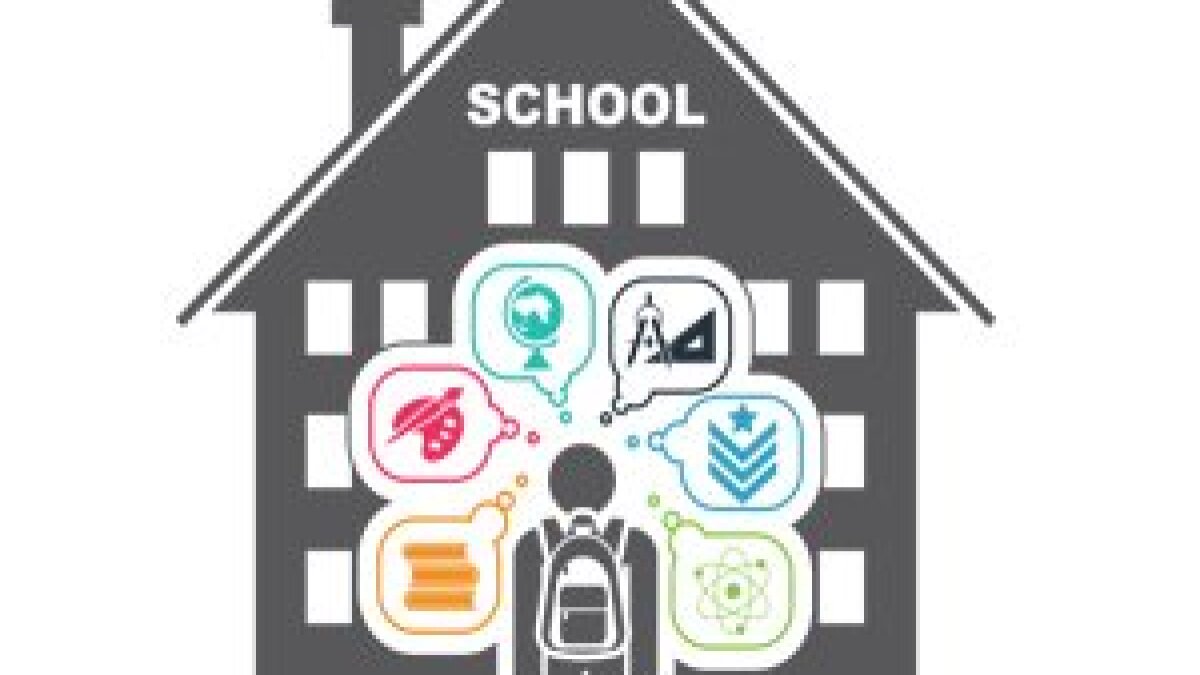 The United States stands alone among Western nations in allowing military recruiters to work inside its educational system. Section 9528 of the 2001 No Child Left Behind Act requires that public high schools give the military as much access to campuses and student contact information as is given to any other recruiter. However, University of Kansas anthropologist Brian Lagotte finds that school officials do not fully understand this policy and often provide military recruiters unrestricted access to their campuses. Many schools allow military recruiters to coach sports, serve as substitute teachers, chaperone school dances, and engage in other activities. In some cases, recruiters are such a regular presence in high schools that students and staff regard them as school employees.

The military does not advertise what it is doing in public schools. But for the past four years, we have been researching those who make it their business to closely monitor the actions of military personnel in schools: parents, students, military veterans, and citizens affiliated with the grassroots "counter recruitment" movement. Many of them told us that state education commissioners, district superintendents, school principals, and other policymakers react with surprise at their efforts to rid schools of the undue influence of military personnel. In fact, most public officials are unaware of the extent of the military's presence in education settings and the ways in which the Pentagon can access private data about high school students. Until now, there has been a lack of hard data describing the extent of military involvement in schools.

Last year, in response to a Freedom of Information Act request, the U.S. Army provided us with documents about recruiter activities in Connecticut high schools during the 2011-12 academic year.

The data offer only a snapshot of what recruiters for one service branch—the Army—were doing in one state. Certain trends emerge that should be of concern to educators and parents everywhere, however.

At a number of Connecticut high schools, Army recruiters are present—in one form or another—on a weekly basis. This kind of blanket coverage could only be possible with the Army's enormous recruiting budget: $338 million in fiscal year 2013. In contrast, most college recruiters do not have these kinds of resources to be in schools with the same regularity.

The data also suggest that schools with a high proportion of low-income students serve as a magnet for the military. Take the example of two similarly sized high schools in two Hartford suburbs: Avon and Bloomfield. Army recruiters visited Avon High, where only 5 percent of students qualify for free or reduced-price lunch, four times during the 2011-12 school year. Yet at Bloomfield High, where nearly half the students qualify for such assistance, recruiters made more than 10 times as many visits. Other examples of school-based recruiting efforts challenge widely held beliefs about equality of opportunity. If we are serious about promoting higher education to all students, why do some youths see far more khaki and camouflage than college brochures?

There's another reason to be alarmed about the largely unregulated presence of military recruiters in education settings. Research shows that teenagers are at a stage in their development when they are impulsive, apt to engage in risky behavior, and uniquely susceptible to persuasion. Hence, a number of participants in our study framed their opposition to school military recruiting as a form of child advocacy. The leading association of public-health scholars has also endorsed this narrative.

In 2012, citing the latest neuroscience research and underlining how the health risks of military service disproportionately impact the youngest recruits, the American Public Health Association passed a resolution urging schools to more closely regulate military-recruiter access. While it is unlikely that he was familiar with the scholarly literature, several years ago a New Haven 5th grader summed up this view in an interview with Junior Scholastic magazine: "If people are not allowed to drink alcohol until the age of 21," he said, "they should not be able to make a decision that could cost them their lives until at least that age." The military holds a different view.

For the military, access to high schools is all-important because, in the words of its own officer corps, youths represent their "target market" and high schools "the primary source of Army applicants." School access is essential to military recruiters precisely because that's where young people can be found five days a week. In fact, the Army's recruiter handbook notes that among key community institutions—churches, civic organizations, businesses—schools have the most significant "impact on recruiting."

"Most public officials are unaware of the extent of the military’s presence in education settings."

Given the way military recruiters rely on unfettered access to public schools and students, it would be unreasonable to expect them to voluntarily scale back their activities. But educators, parents, and activists have an important role to play in pushing for reform. Our research, supported by other scholars and community organizations, indicates that common sense is needed to protect youths from military recruiters and restore a sense of balance to the career choices being promoted to students.

If recruiters are to remain in schools, we suggest public school districts across the United States adopt the following policies:

• Districts should require military recruiters to remain in one part of the school only. In too many instances, they are allowed to roam the hallways in search of students, or often sit with students eating alone in the cafeteria. We think most school officials would balk if a recruiter from another organization expected such access. Military recruiters should be held to that same standard.

• Districts should limit recruitment visits to one per branch of the military per year. As shown in Connecticut, weekly visits by recruiters to individual schools are common. Students in public settings should not be overexposed to information about just one potential career path.

• Restricting recruiter visits to schools is important, but to make this policy effective, "visits" should be broadly defined to include any activity by a military recruiter in which student contact is made. This would include not only traditional table set-ups, but also activities like classroom presentations by military personnel.

• Districts should require recruiters to fully disclose the health risks of military service. Among the more than 800 Texas high school students who told researchers Adam McGlynn and Jessica Lavariega-Monforti that they had had contact with military recruiters, 86 percent said they were never told about the possible risks of military service. At the least, recruiters should be required to tell students that if they join the military, they may end up in combat.

• To ensure these rules are followed, a designated military monitor should be present at all times when recruiters interact with students. Such a policy has been successfully implemented in the Seattle public schools, where the Parent Teacher and Student Association, or PTSA, assigns a parent to monitor the military during school visits by recruiters.

Efforts to regulate the presence of recruiters invariably produce strong opposition. The military and veterans' groups claim that such sensible reforms are "anti-military" and undermine the ability to recruit new service members. But advocates, parents, and teachers who wish to protect students should not be intimidated. This is not about being for, or against, the military. It is about ensuring that high schools do not become de facto recruiting stations, and that all young people have equal access to educational opportunities.

Seth Kershner is a freelance writer and researcher. Scott Harding is an associate professor and associate dean for academic affairs at the University of Connecticut School of Social Work. Together, they have written extensively on the military's involvement in education. Their book Counter-Recruitment and the Campaign to Demilitarize Public Schools was published in September by Palgrave Macmillan.