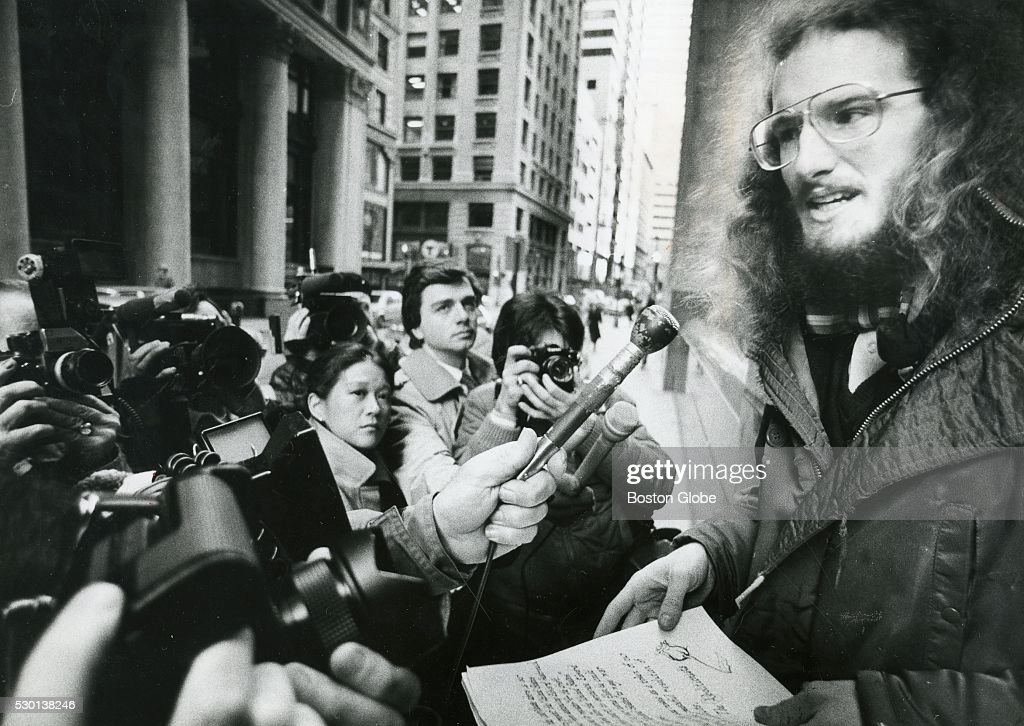 Edward Hasbrouck grew up in Wellesley, Massachusetts, a suburb of Boston. He considers myself primarily a political activist. Hasbrouck began his resistance to the violence of illegitimate authority as an elected but nonvoting student representative to the local school board and as an activist for peace, disarmament, and students' rights. His first book was a handbook for high school students on their legal rights co-authored in the summer of 1977, between high school and college, as an intern for the student service bureau of the Massachusetts Department of Education. He majored in political science at the University of Chicago until leaving school to pursue direct involvement in political activism.

Conscription of young people to fight old people's wars is one of the ultimate expressions of ageism, and for me, resistance to an ageist draft was first and foremost a component and continuation of the struggle for youth liberation. The religious and authoritarian justifications for conscription and war are remarkably similar to the religious and authoritarian rationales for violence against children and for slavery. - Edward Hasbrouck

In 1980, after a five-year hiatus, the U.S. government reinstated the requirement that all young men register for military conscription with the Selective Service System. In 1982, Hasbrouck was selected for criminal prosecution by the U.S. Department of "Justice" (specifically, by William Weld and Robert Mueller) as one of the people they considered the most vocal of the several million nonregistrants for the draft. As one of 20 nonregistrants who were prosecuted before the government abandoned the enforcement of draft registration, Hasbrouck was convicted and "served" four and a half months in a Federal Prison Camp in 1983-1984. The high-profile trials of resistance organizers proved counterproductive for the government. These trials served only to call attention to the government's inability to prosecute more than a token number of nonregistrants, and reassured nonregistrants that they were not alone in their resistance and were in no danger of prosecution unless they called attention to themselves.