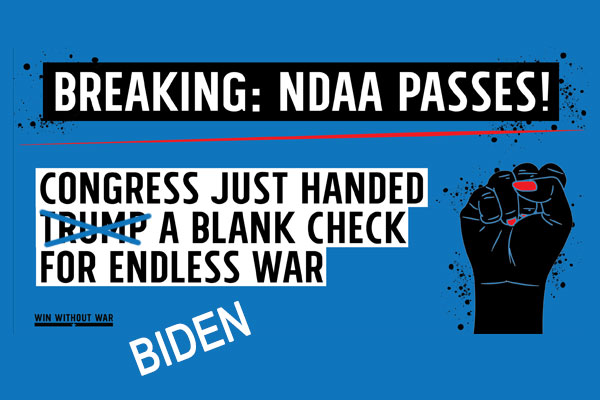 Read more: The NDAA for 2021 expands the programs of the Pentagon in our public schools 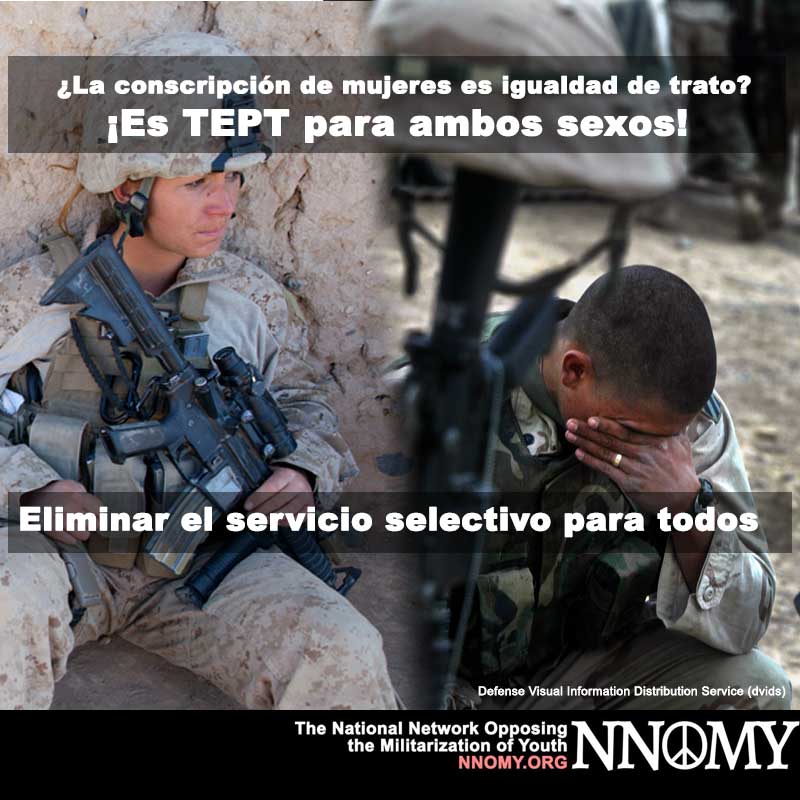 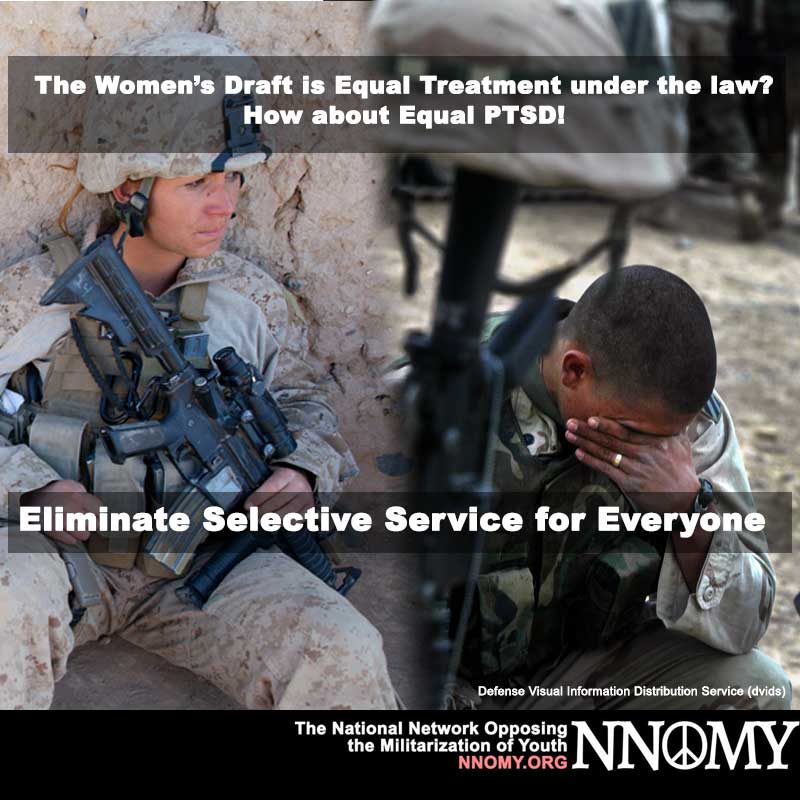 Español / March 2, 2021 / Edward Hasbrouck / Counterpunch - A Supreme Court case challenging the requirement for men, but not women, to register with the Selective Service System for a possible military draft is forcing Congress to make a choice it has been avoiding for decades: End draft registration, or expand it to young women as well as young men.

This is a choice about militarism, not a choice about gender equality. Expanding draft registration to women would bring about a semblance of equality in war (although women in the military would likely still be subject to disproportionate sexual harassment and abuse). Ending draft registration would bring about real equality in peace and freedom.

Last year a National Commission on Military, National, and Public Service recommended expanding draft registration to women. But the Commission never seriously considered the possibility of ending registration, despite being unable to come up with any realistic scenario to justify it.